For a country that consumes over six hundred million tonnes of grain a year optimising grain storage capacity is a major priority for China. Up to 100 million tonnes are stored outdoors and losses are substantial. China has added 82.5 million tonnes of grain storage capacity in the past five years however much of this storage is of poor quality.
For more than 2,000 years China has been storing large reserves of grain underground. The Hanjia Granary in Luoyang City could store 125,000 tonnes. Underground storage is a cheap and reliable way to preserve surplus or unsaleable grain for times of feed shortage.

Well-constructed underground grain storages have a low incidence of insect pests and disease because of the naturally low and stable soil temperature (15oC or less) and oxygen levels that reduce over time. Most insects begin growing at about 15°C and die naturally in 100 – 200 days. The low oxygen levels and low humidity prevent the development of damaging numbers of grain insects. 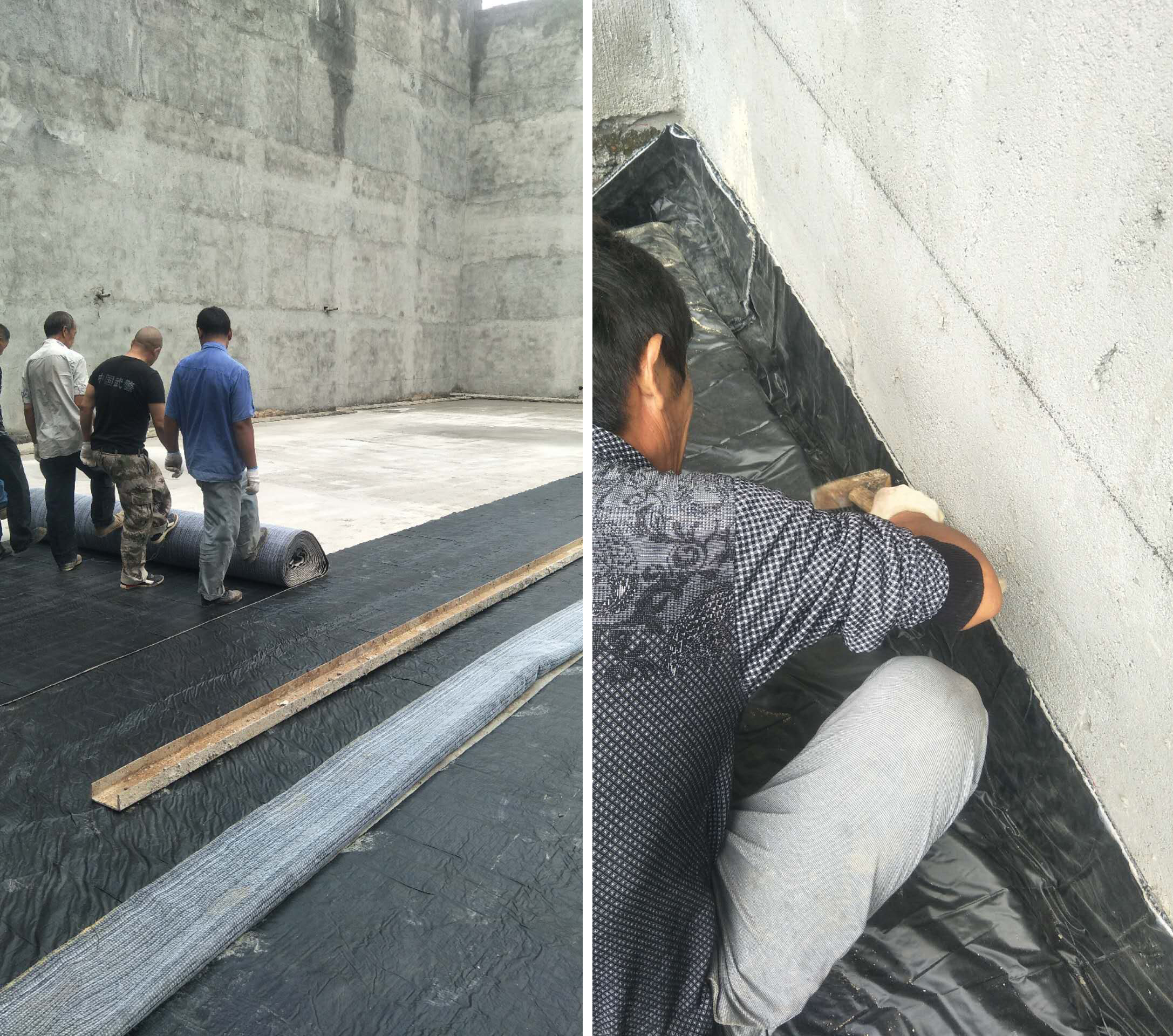 China is currently upgrading its existing granaries with a new generation of underground bulk grain storage structures. These maintain the grain temperature lower than the ambient air without the need for artificial cooling; have low oxygen and high CO2 concentration to control insect and fungal infestations reducing the need for agrochemicals; reduce losses from birds, rodents and earthquakes; and are cheaper to construct than above ground storages.
However, because the quality of stored grain is directly related to relative humidity it is essential that underground structures are completely waterproof and airtight and the grain moisture content is less than 12%. To achieve this, some Chinese granaries are being refurbished using a GCL with a PE liner bonded to it manufactured by Jing Wei Engineering. The GCL provides a watertight barrier and the PE liner ensures the storage is airtight. GCL remains stable and will not crack at low ground temperatures. Once the storage is filled, the grain and any trapped insects and fungi consume all the oxygen and the concentration of CO2 rises to prevent the growth of insects and disease. Farmers save money because less grain is downgraded and they use less fumigants, residual pesticides and fungicides. 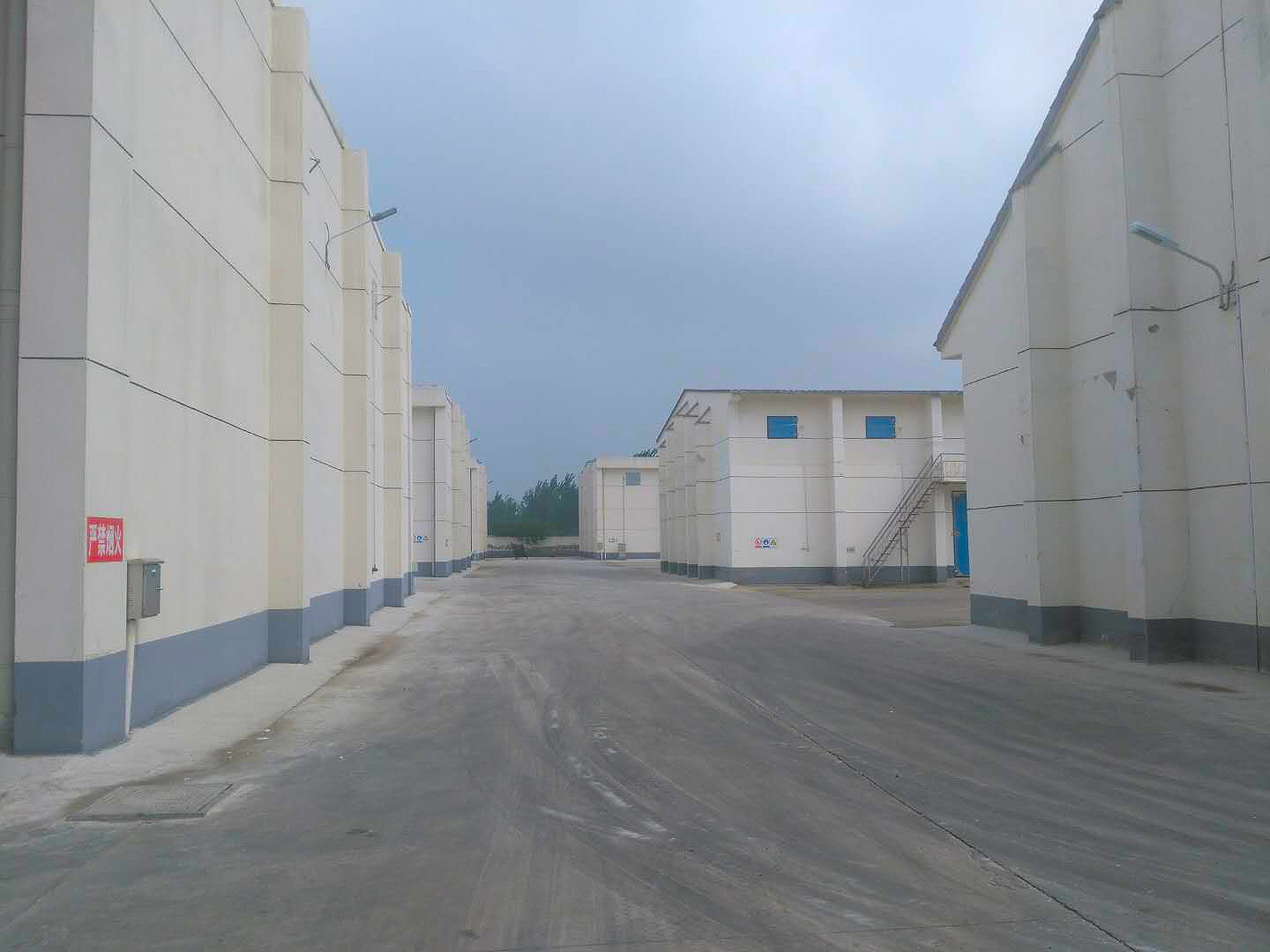